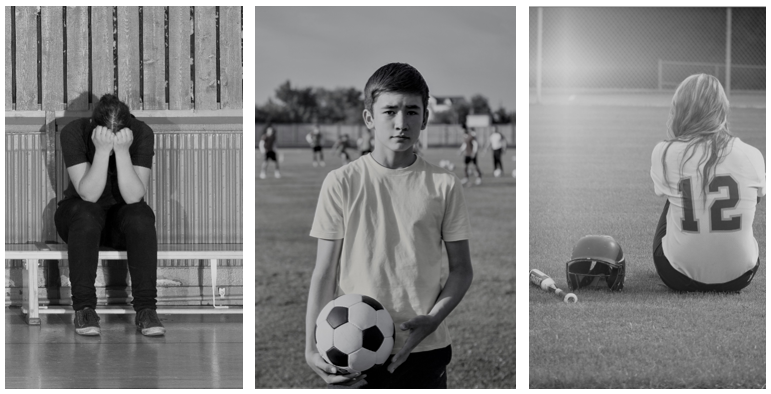 In more recent years, public health agencies have become alarmed by data from large-scale population studies which shows large disparities in sport participation rates, particularly between gay and bisexual boys and their peers. If these boys could play sports in a safe environment this would help to reduce their risk of suicide and self-harm.

Public health officials and scholars call for urgent action to address large disparities in sport participation rates between gay and bisexual boys and their peers Ground-breaking data by public health researchers at the University of British Columbia has found gay...

Studies conducted on three continents and in different sports find most male athletes have also heard teammates recently use homophobic slurs Key Takeaways Claims that homophobic language is rare whenever professional athletes such as Marcus Stoinis (above) are caught...

Most female rugby players in the UK and Canada say people automatically assume they are lesbians for playing the sport. The stigma and discrimination that girls and women experience when they play sports such as rugby, cricket, or ice hockey has been extensively...