FIRST: Connection made between suicide and homophobia in sport Categories: All Research, North American 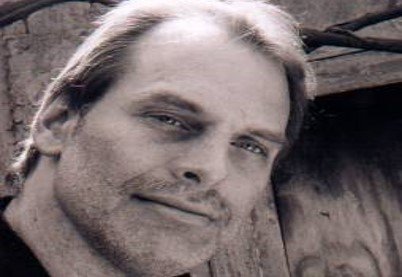 The connection between homophobia in sport and suicide begins to be made after NFL prospect Ed Gallagher survives a suicide attempt following his first same-sex experience. He could not reconcile being a ‘faggot’ with being a football playing ‘man.’ Gallagher was paralysed from the waste-down, but dedicated the rest of his life to talking about the harm from discrimination “for must of the late ’80s and throughout the 1990’s he was the go-to guy for media stories” on homophobia in sport.